The first in a series of Concerts for the Pier happened Thursday night at Memorial Park in White Rock. 2 great Canadian bands entertained a couple of thousand music lovers in an event organized by the White Rock BIA, in partnership with the City of White Rock. First up, it was Stonebolt Revisited, with 2 of the original Stonebolt members, Ray Roper and David Wills. They were joined by the amazing D.L. Car, who gave a taste of her tribute to Linda Ronstadt. After a brief intermission, it was time for Prism. Lead singer Al Harlow was suffering from a case of laryngitis, so he invited Shawn Klatt to come along and help out with the vocals. The crowd loved it, as the group put on a 90 minute show featuring the big hits of Prism. Spaceship Superstar, Armageddon, and Take me to the Kaptin. The Concert For the Pier series continues at 8 p.m. on July 14, with a street dance at Five Corners, featuring the band, Kalimba, with a salute to Each, Wind and Fire. Shows are free, but donations are being accepted to help with the restoration of the White Rock Pier. 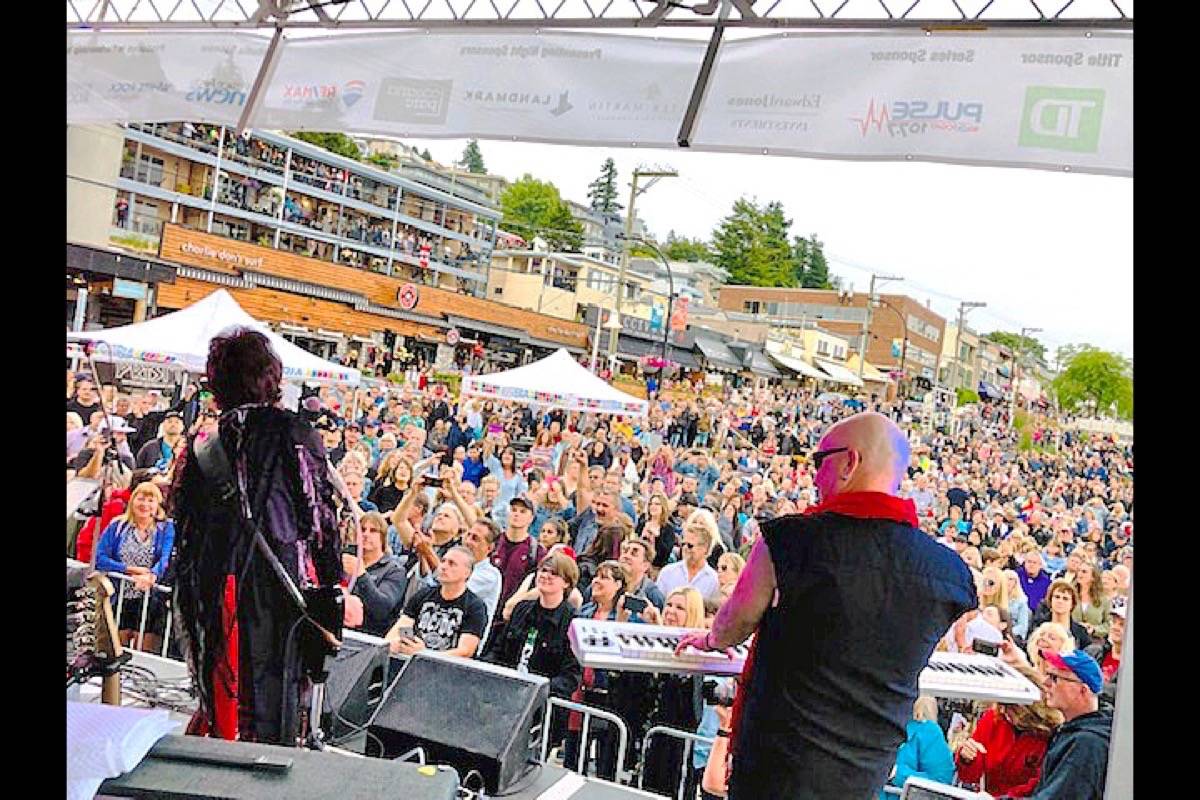 January 18, 2019 was Al Harlow night at Blue Frog Studios in White Rock British Columbia Canada! Al Harlow of Seeds of Time and Prism fame took to the stage and showed us what good old rock and roll was all about! Al, a singer, songwriter, and award winning musician has played with and toured with the greatest musicians in the land. He was on his game, and took fans back in time. It was a full house at Blue Frog, and it was a magical night of music. Watch for him at a venue near you! Great fun! 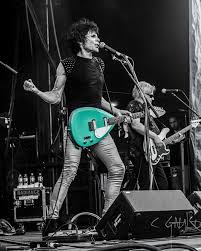 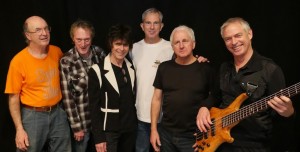 Oh, what a night!  Last night invited guests came to pay their respects to Rock and Roll Legend, Rocket Norton, at St. James Hall in Vancouver.  He rocked the house behind the drum kit with some former bandmates from his rock group Prism.  Red Robinson and his wife Carole were in attendance, “Jolly” John Tanner was there, as was famed photographer Dee Lippingwell.  Some of the great local musicians took turns sharing the stage, for a night of incredible music.  There was Al Harlow, John Hall, Skip Prest, Denise McCann and Sibel Thrasher to name just a few.  If you’re going to celebrate your 65th birthday, that’s the way to do it.  A great night!  Happy Birthday Rocket! 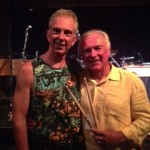