Colin Wiebe and the Legends All Star Band hit Blue Frog’s stage again this year, and again this year, rocked the house with a tribute to the music of Randy Bachman, Burton Cummings, the Guess Who and BTO. Colin toured the world with Randy Bachman for 20 years singing and playing the Guess Who’s biggest hits. He’s also received high praise for his renditions from Burton Cummings. It’s great to have him back on stage at Blue Frog, playing to 4 sold out “American Woman”shows. With 2 shows behind him, it’s on to the second night, and 2 more sold out shows. Didn’t get to see him and the band this time? Stay tuned, hopefully they’ll make a return appearance next year! 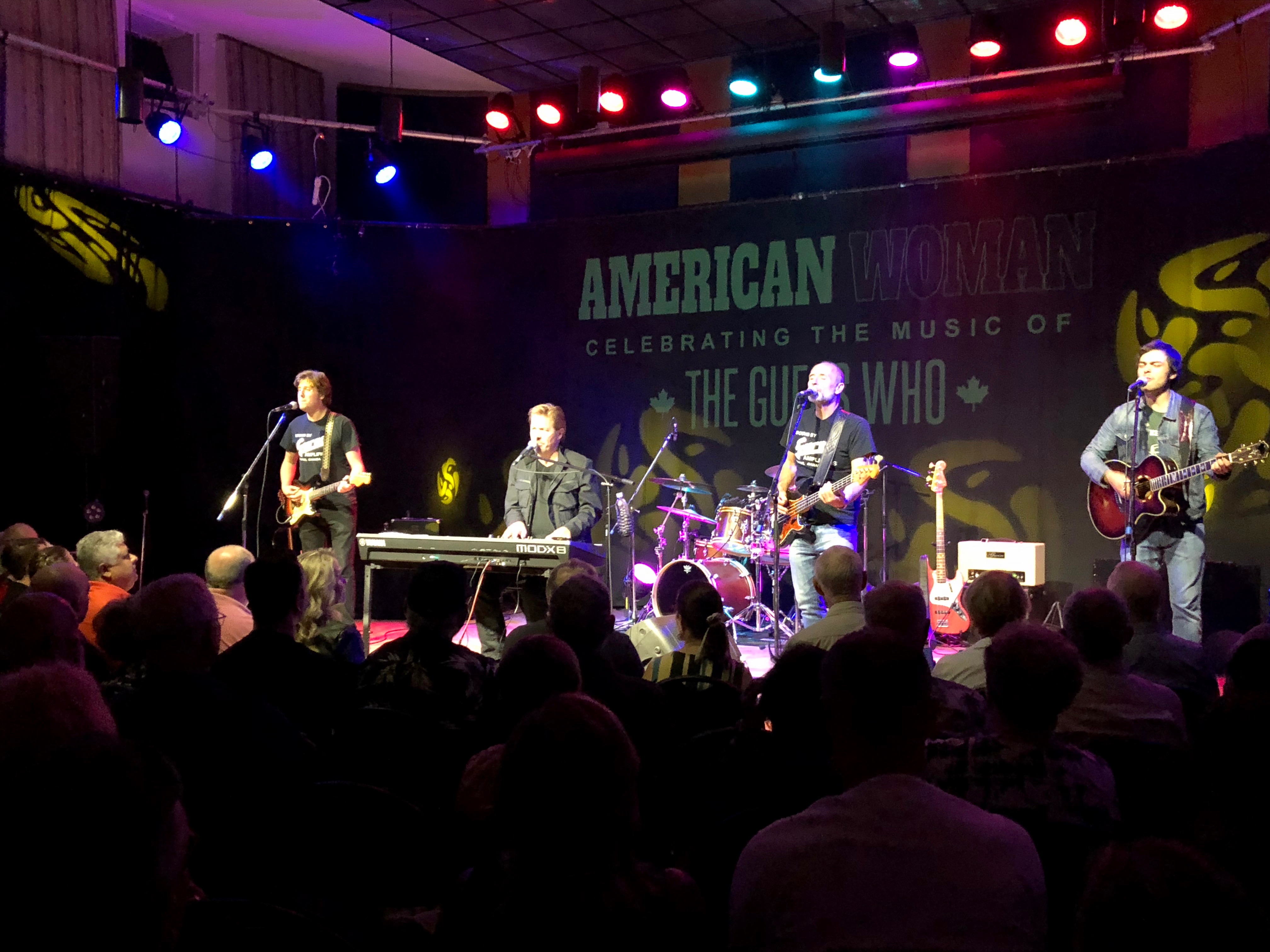