Blue Frog Studios went Southern Rock tonight, with The Longriders Band. It was a full-on Lynyrd Skynyrd songbook, played to 2 enthusiastic crowds, for 2 shows! Sweet Home Alabama, Free Bird and everything in between, the Longriders covered it all. A great tribute to the music of Skynyrd! It was a non stop playbook that had the crowd on their feet, and singing along. This band is truly dedicated to the music of Lynyrd Skynyrd, and the fans really appreciated it. What a great night! 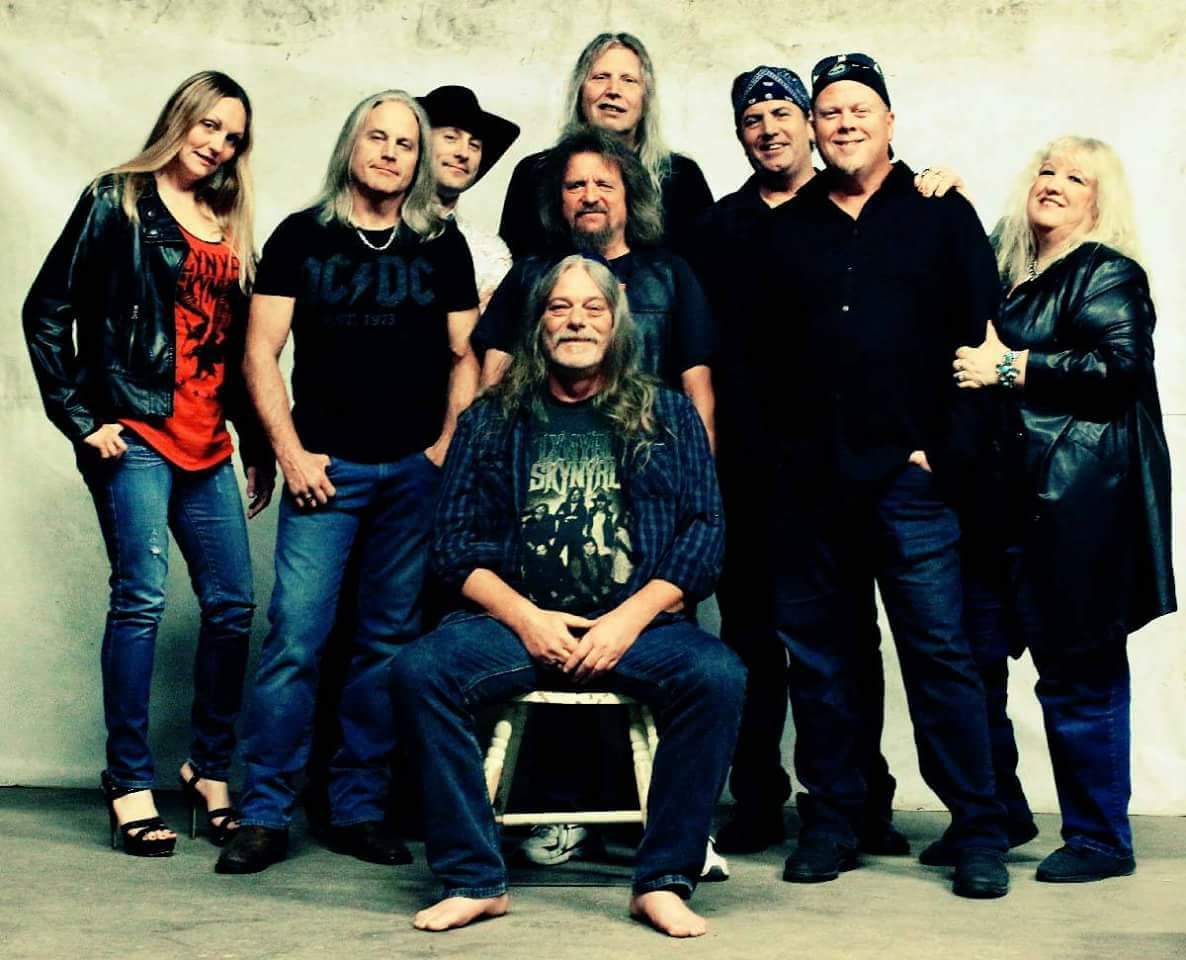 It was an amazing night at Blue Frog Studios tonight! A performance we may never see again, unless you happen to be in David Gogo’s kitchen for a jam session. Bluesman, David Gogo shared the stage with Monkey Junk’s Steve Marriner for an acoustic night of the Blues. And what a night it was! Two packed shows of Blues aficionados, who were treated to an evening of song, story, and obvious friendship between two of the country’s best Blues musicians. Steve was on his way west, and David was on his way East, and Kelly Breaks of Blue Frog suggested they meet in White Rock. What a great idea that turned out to be, especially for those in attendance. David and Steve took turns telling stories and singing their songs, other’s songs and singing the Blues all night long. It was a very special night.