Once again Blue Frog Studios was treated to one of the tightest bands in all the land, as Steelin’ in the Years hit the stage! 4 sold out shows over 2 nights demonstrated the popularity of Rock/Jazz group, Steely Dan, as bassist Kerry Galloway led his group through a catalogue of great hit songs. The 10 piece band rocked Blue Frog for close to 2 hours, and left the audience wanting more! The crowd was singing, clapping and dancing along to the wonderful list of hits that Steely Dan produced over the years. Another great night at Blue Frog Studios in White Rock, British Columbia, Canada. 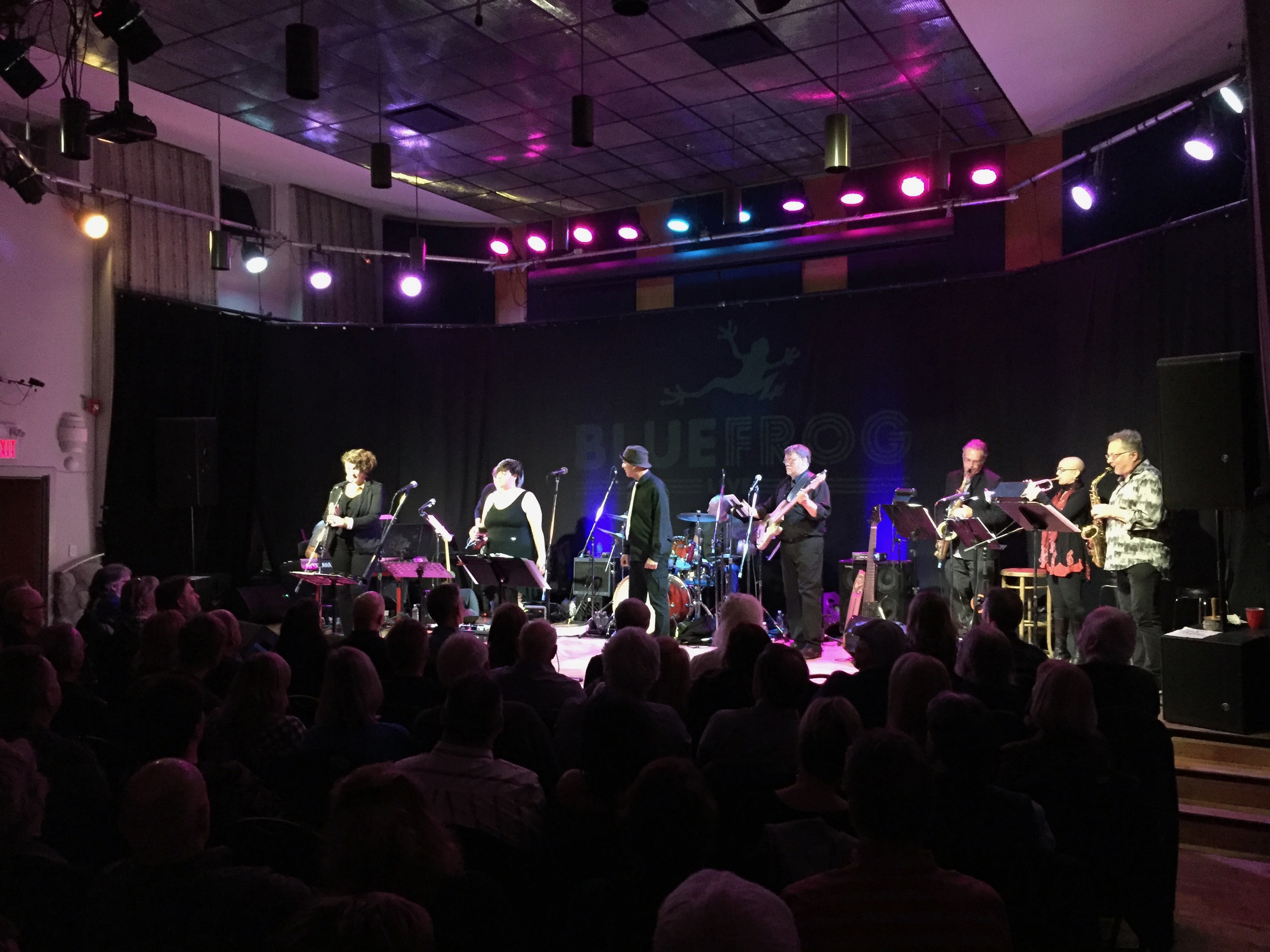 The East Coast invaded the West Coast last night, in a good way. Jimmy Rankin, he of the famed Rankin Family took to the stage of Blue Frog Studios in White Rock British Columbia, Canada last night, much to the enjoyment of the 2 sold out audiences! Jimmy has been pursuing a solo career for the past number of years, spending 7 years in Nashville working on his songwriting skills. And now he’s headed back home, to Cape Breton, with a new album release “Moving East.” Jimmy says, “Moving East puts the music back in the kitchen, a fine Maritime tradition. Jimmy was accompanied by hall of fame musician Jamie MacDonald, on guitar and mandolin. Transplanted Maritimers were in attendance last night, singing, clapping and dancing to some of the old and some of the new songs from Jimmy Rankin. His tour continues November 13th in Halifax. 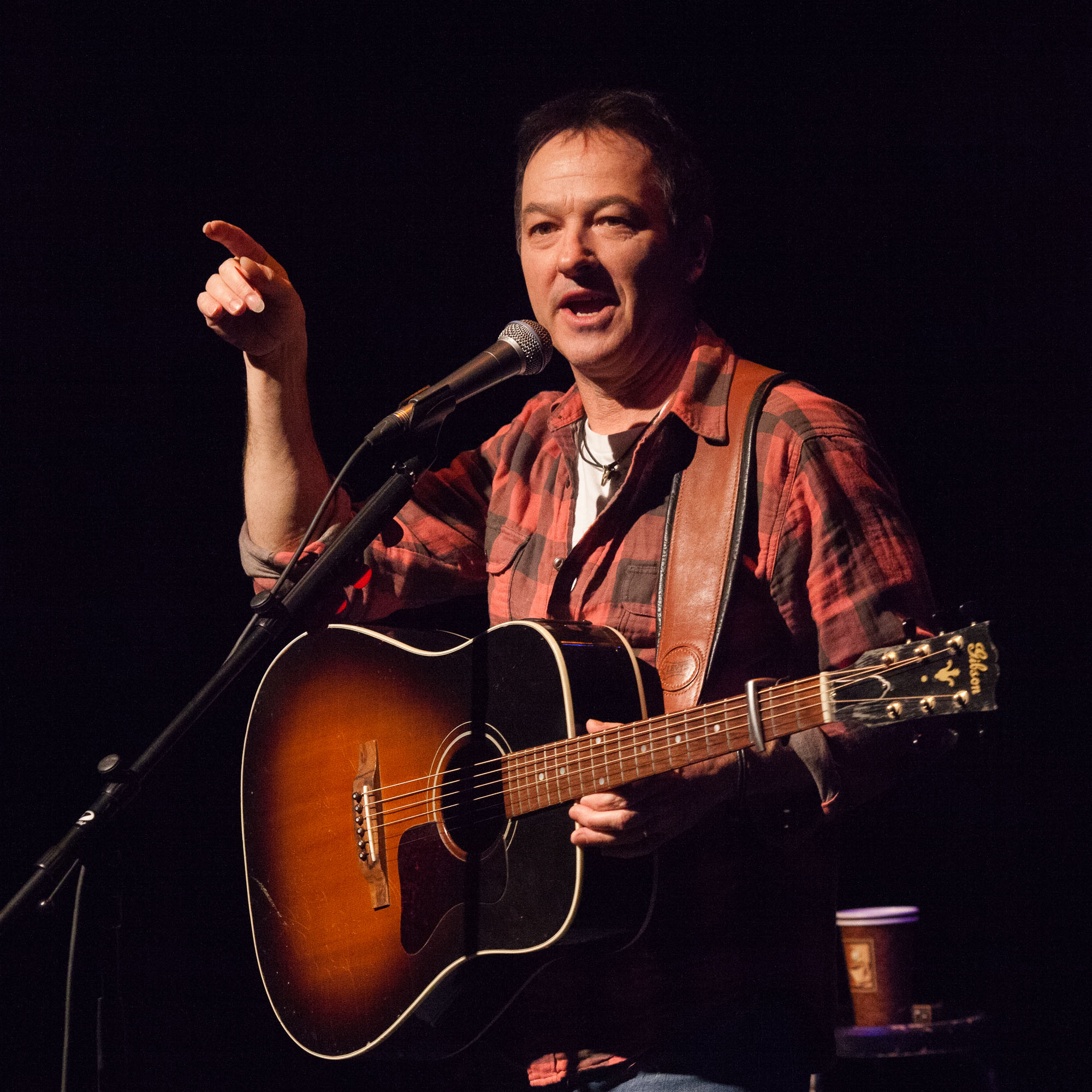 Well, that was a fun night! Jane Bunnett made a return visit to Blue Frog Studios in White Rock British Columbia, Canada after being away for a year. Jane and Maqueque,her concert and recording band put on quite a show tonight. And as a surprise, she informed us all that her latest album is up for a Grammy Award! Jane calls the Toronto area home, but travels the world with her band and her music. She’s the proud recipient of the Order of Canada, as well as being a multi Juno award winner. We had such a good time she’s agreed to come back and visit again, after her tour of the U.S.