Hitsville U.S.A. (the Canadian Version) turned the stage of Blue Frog Studios in White Rock British Columbia Canada into Motown for the weekend. All the great hits of Motown, took us on a trip back to the 60’s when Motown owned the radio airwaves in this part of the world. The Temptations, 4 Tops, Supremes, they were all represented by an outstanding band of first class musicians. Fronted by singers Mike Henry and Krystle Dos Santos the band played to 5 Sold out shows at Blue Frog, proving that R&B and Motown are very much alive and well. 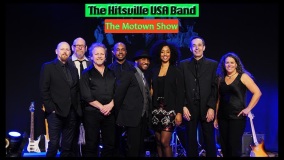 Blue Frog Studios was alive tonight, which is rare for a Monday night. But this Monday night was extra special. Two sold out shows for Jeff Martin, singer, songwriter, musician and producer, also a member of the iconic Canadian band, Tea Party. That is when he’s not flying solo, which he is most of the time now. After travelling the world and selling millions of records, he’s decided that Australia is his new found home. It was great that he found time to make Blue Frog in White Rock British Columbia Canada a stop on his recent tour. Audiences in both sold out shows went home happy, with Jeff vowing to come back to White Rock and he’ll bring the band with him. A great night with a fantastic musician! 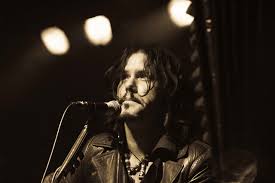 Cirque du Soleil is in town with Corteo, this time playing at the Pacific Coliseum in Vancouver. The big yellow tent doesn’t have a home in the False Creek area anymore, so they had to move the show to the ice rink! My daughter and I have seen almost every Cirque show to play Vancouver, and this one didn’t disappoint. The costumes weren’t as outrageous as they have been in past shows, but the performers were just as amazing! Being a Sunday early show, the audience was filled with young people, who had a great time, at what was probably their first Cirque show! A great evening! 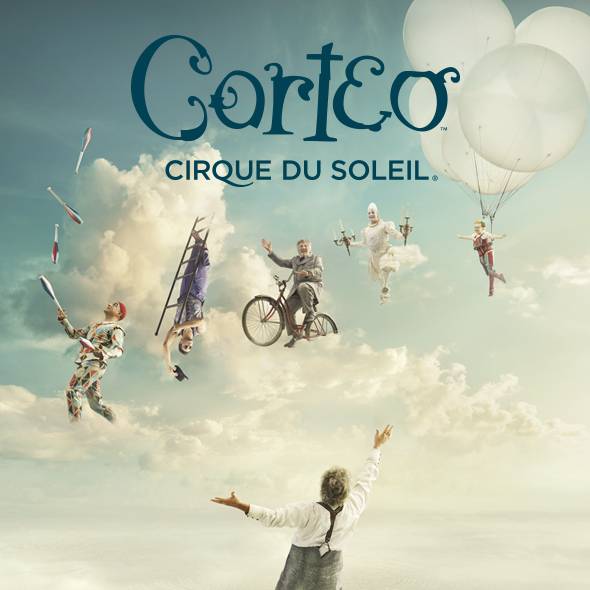 The Randy Oxford Blues All Star Slam took over Blue Frog Studios in White Rock, British Columbia, Canada tonight! The concert was streaming live around the world and featured some of the best musicians in the U.S. Pacific Northwest, and the Southwest of B.C. Randy has toured Canada, the U.S. and Central America, playing Blues Festivals in all the major centres. He had the crowd on its feet a number of times, singing along to the classics, and thoroughly enjoying a high energy evening! Randy is one of the premier Blues artists, full of energy, and a true entertainer.