Wow, Jason Buie just blew the roof off the Blue Frog Studios in White Rock, British Columbia, Canada!! A full crowd gave standing ovations, and didn’t want the Maple Blues Award winner leave the stage! He and his band put on a great show, with Jason putting on a display of guitar artistry that isn’t often seen and heard. Jason has performed with some of the Blues Greats like, Buddy Guy, Taj Mahal, John Mayall and Robert Cray to name a few. If you ever hear that he’s going to be anywhere near your hometown, and you love the Blues, Jason’s show is a must see!! Congratulations Jason on a terrific performance! 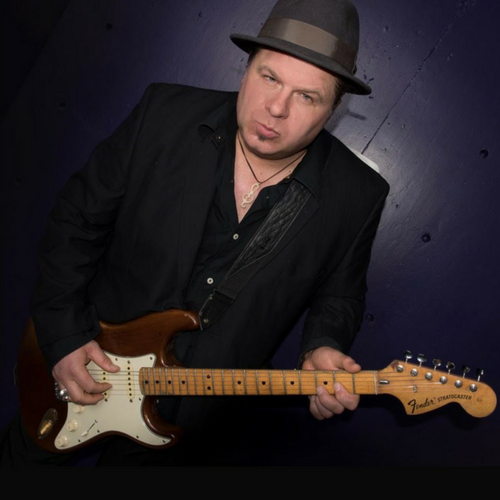 The Blue Frog Studios in White Rock British Columbia, Canada played host to 2 Hall of Famers tonight! Valdy and Gary Fjellgaard, true Canadian Troubadours. Valdy travels the world and has fans across this country as well as the U.S. Europe, Australia and New Zealand, and is a member of the B.C. Entertainment Hall of Fame. Gary is a Juno award winner, member of the Canadian Country Music Association Hall of Fame, and the B.C. Entertainment Hall of Fame. The two of them, on stage together made for a magical night. The sold out crowd called for encores, and the boys didn’t disappoint! What a great opportunity to see two great performers on the stage together. Quite a night. 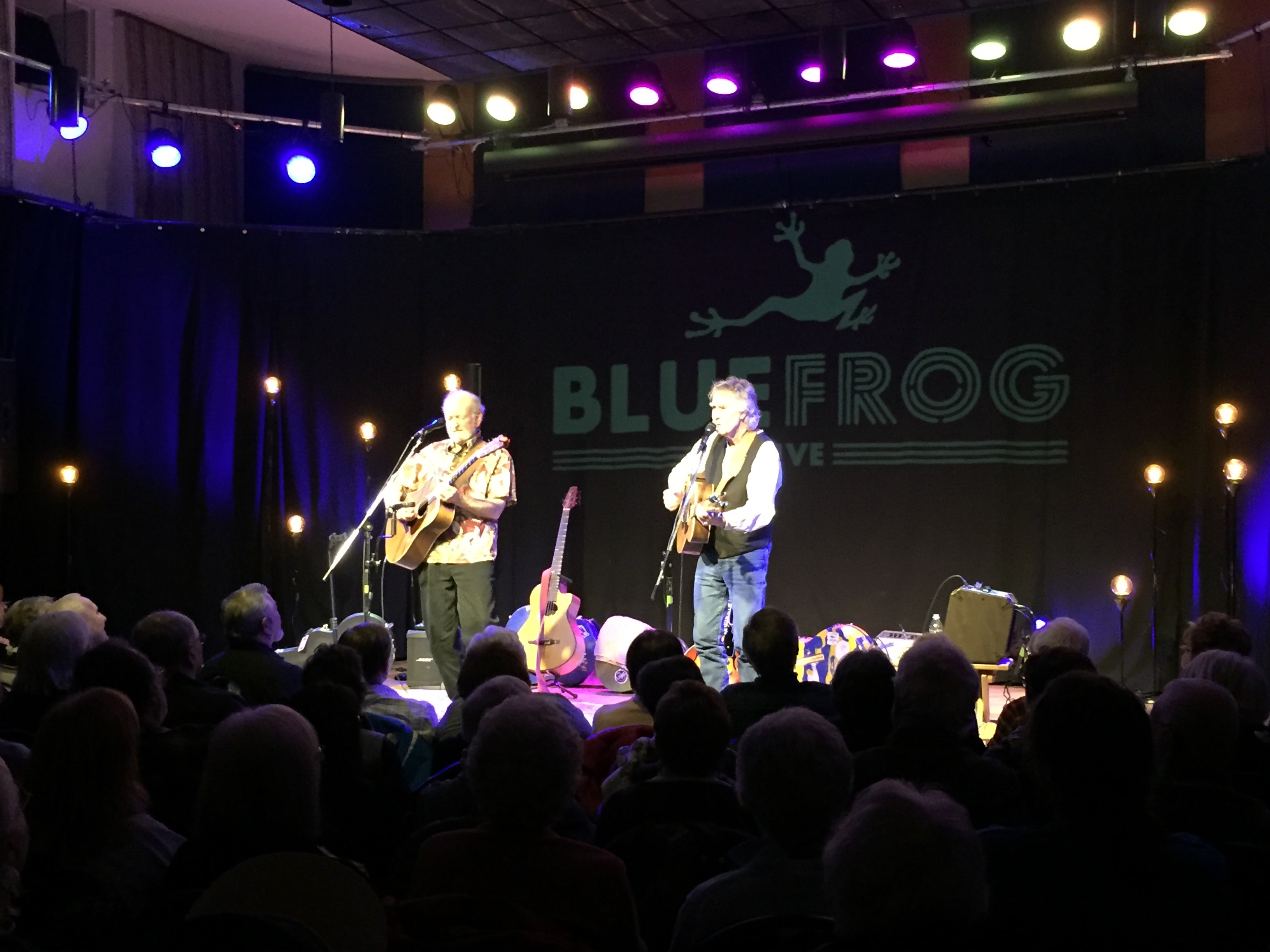 They’re back! A year has gone by since the Tribute to the Jersey Boys played the Blue Frog Studios in White Rock British Columbia, Canada. Last year the group played 12 sold out shows and this year, it’s lucky 13! The tribute, led by Nick Stice and (Valli Girl), Michelle Zelina, are joined by Noah Fisher, Greg Stout and James Francis. They come together with harmonies straight out of The Four Seasons. Four Seasons hits, some Doo Wop and some early 60’s hits make this an amazing show. Last night was opening night, and the group didn’t disappoint, the sold out crowd was blown away. Great to have the group back at the Blue Frog, and if you’d like to see the show, go to BlueFrogLive.ca and see how you can live stream the February 15th show, and future Blue Frog concerts. 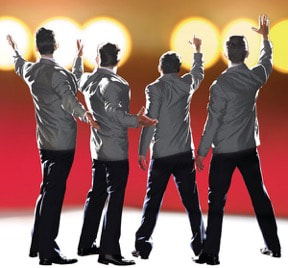 Saturday night we were treated to some old time Bluegrass at the Blue Frog Studios in White Rock British Columbia, Canada. It was the Lonesome Ace Stringband providing the entertainment to a sold out crowd of folkies. The Stringband has been called “An old time band with bluegrass chops that play really good folk music” And Bluegrass Unlimited Magazine said, “These are three powerful musicians, playing and singing some powerful music” The Blue Frog was streaming the concert live on it’s Facebook page, and was seen across Canada, the U.S. Mexico and Costa Rica! It was a great night of good old toe tapping music! A refreshing change! 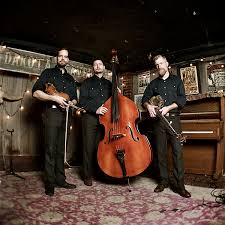