Jim Byrnes made his annual trip to the Blue Frog Studios in White Rock B.C. and again he sold out 3 nights in a nano second!  Thursday, Friday and tonight.  Adding to the shows this year was a Live Streaming of tonight’s show on the Blue Frog Facebook Page.  And during the show we received messages from viewers all over the world.  One of Jim’s friends was watching in Germany, and another, an old friend from Kindergarten days was on board!  Jim, as usual, came with his satchel full of great stories, along with tunes that ranged from Chuck Berry, to Johnny Cash to Bob Dylan, and a whole lot of Blues in between!  I had fun mc’ing the show again tonight, and getting to enjoy the music of an old friend. 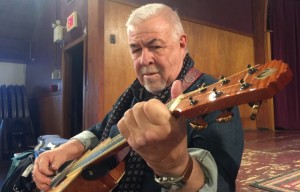 Well, it’s goodnight and goodbye for the Summer season in Maricopa Arizona.  115 degrees F. is just a little too warm for this West Coast guy.  A visit during the cooler Fall and Winter is a better idea!

Bob Robertson, one half of the Double Exposure team passed away at the age of 71 on March 19.

Bob and wife Linda Cullen formed the comedy team, Double Exposure, that ran on CBC radio for over 10 years.  They were known as the funniest married couple in Canada..not an easy thing… to stay funny, and stay married!  Double Exposure was known for their impressions of Canadian politicians like, Jean Chrétien, Joe Clark, Brian Mulroney, Barbara McDougall, Bill Vander Zalm and many more!  At a gathering of members of the Vancouver Media today, Linda gave a tribute to her longtime husband and comedy partner, that was filled with emotion, and peppered with comedy….just as Bob would have wanted. 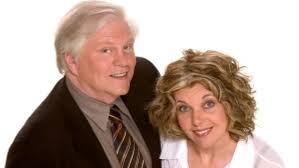 What a charming, wonderful night it was tonight, as Micah Barnes transformed the Blue Frog Studios into a New York nightclub….and shared with the patrons some very personal feelings and stories of his life and loves in New York City.  Micah is on a cross country tour of Canada with his new CD named “New York Stories.”  If he comes to a venue near you, do yourself a favour, and take in the show!  A Canadian comes back home with an armful of fantastic NY impressions. 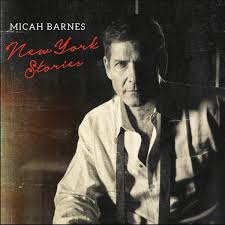 What’s the expression??  All hat no cattle?  Ha.  I’ll bet you didn’t know I was a cowboy!  I wasn’t…this ride probably last .03 seconds, and his name wasn’t Fu Man Chu!  The Quesnel Rodeo circa: 1969.  I hit the ground pretty fast!  One and only time..believe me! 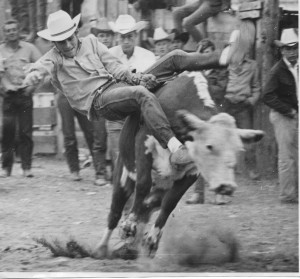 The Greatest Band in all the Land!  The R&B All Stars rocked a Saturday night at the Blue Frog Studios in White Rock B.C. tonight.  With a 6 piece horn section, and Joani Bye and David Steele on lead vocals, how could it go wrong!  They just don’t make bands like this anymore!  2 sold out shows at the Blue Frog, and could have sold more.  The RBA had them up and dancing and singing along!  What a great night.  Another White Rock appearance by the band is in the works for the Summer…..watch for that!  Kelly and Juanita at the Blue Frog have to be commended for putting together another great night of live musical entertainment! 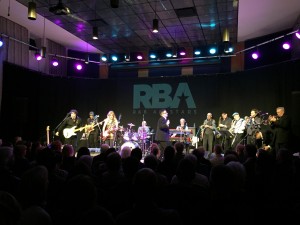 Kevin Kane and Bryan Potvin returned to the Blue Frog Studios in White Rock B.C. last night, and brought some new material, and visited their classic hits.  Kane, from the Grapes of Wrath, and Potvin from the Northern Pikes performed an energetic show for their faithful.  The Grapes of Wrath are together again, and have a limited concert schedule, while the Northern Pikes are in the planning stages of a cross country 33rd Anniversary Tour in the fall.  Great to see and hear the two band members step out from their iconic bands, and go virtually unplugged!  There was some talk of the Grapes returning to the Blue Frog in the near future, but that concert is still in the planning stages….stay tuned!